The Riverside Company, a global private investor focused on the smaller end of the middle market, is pleased to announce the promotion of Jason Fulton to Partner at the Riverside Capital Appreciation Fund (RCAF). Fulton, who has worked for Riverside in the U.S. and Australia, was previously a Principal at RCAF.

Fulton has been an integral part of the leadership team on the firm’s recent investments in: Abracon, Clinical Education Alliance, HMI Glass, iCEV and Red Nucleus. Since joining Riverside in September 2011, Fulton has been involved in or led eight portfolio company investments, five exits and 27 add-on investments.

“I am delighted to announce this well-deserved promotion,” said RCAF Co-Chief Investment Officer Brad Roberts. “Jason has been a tremendous contributor to RCAF’s success since he joined Riverside more than a decade ago.”

Fulton is a graduate of Miami University in Oxford, Ohio, where he earned a Bachelor of Science degree in Business with a major in Management Information Systems.

Launched in 1988, the Riverside Capital Appreciation Fund focuses on control buyouts of North American-based platform companies with $10 million to $35 million in LTM EBITDA. 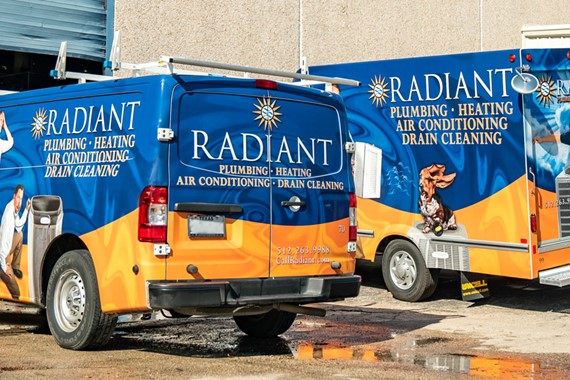 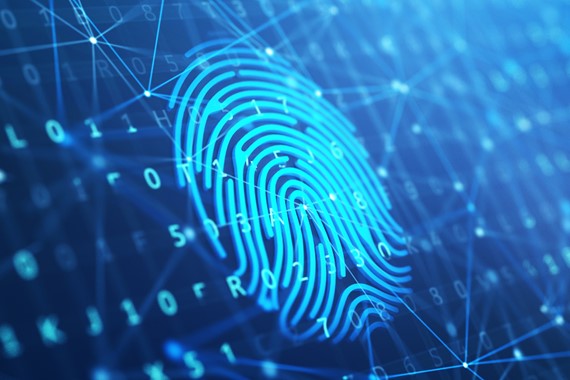