The Riverside Company Records a Win

The Riverside Company has signed a definitive agreement to sell its investment in Blue Microphones (Blue) to Logitech (NASDAQ: LOGI). The Westlake Village, California-based company began production in 1995 as a manufacturer of high-performance microphones used by some of the most famous musicians in the world.

Riverside invested in the company back in 2013. The company’s studio recording heritage resonates with consumers across a broad spectrum of applications that aspire to use professional-quality products.

In 2005, Blue introduced the first professional USB microphone, which was adopted by many consumers for home recording, podcasting and chat. It has since developed many consumer audio products and currently offers more than 30 distinct products for consumers and professionals.

“At the start of our investment, Blue was a leader in music recording, video recording and digital content creation like podcasting and YouTube applications, but has now successfully become a leader in the rapidly growing broadcast, gaming, game streaming and eSports applications,” said Riverside Partner Brian Sauer. “Riverside helped Blue improve sourcing and production, build its brand around the world, expand distribution and launch new products.”

The Riverside Company
The Riverside Company is a global private equity firm focused on making control and non-control investments in growing businesses valued at up to $400 million. Since its founding in 1988, Riverside has invested in more than 540 transactions. The firm’s international portfolio includes more than 80 companies. 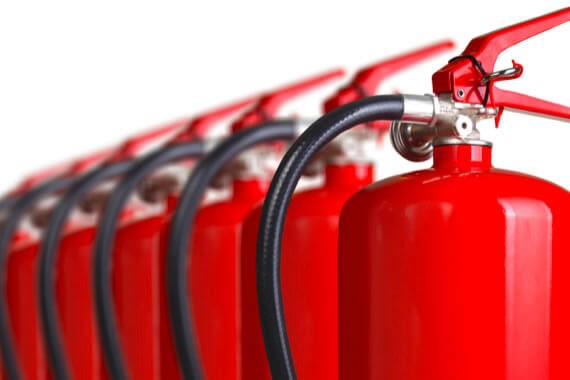 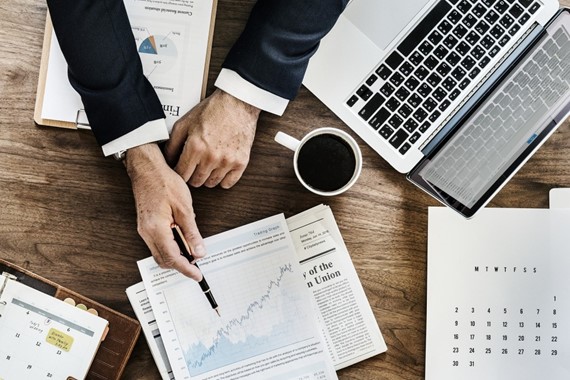 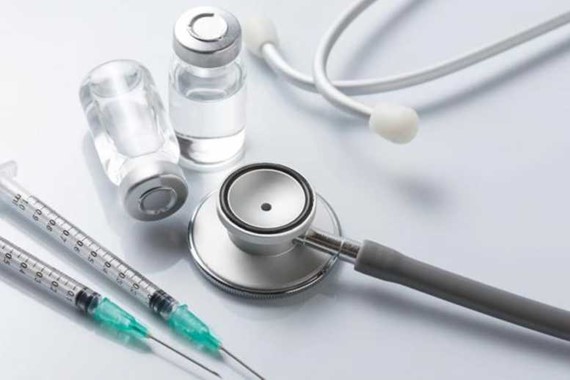